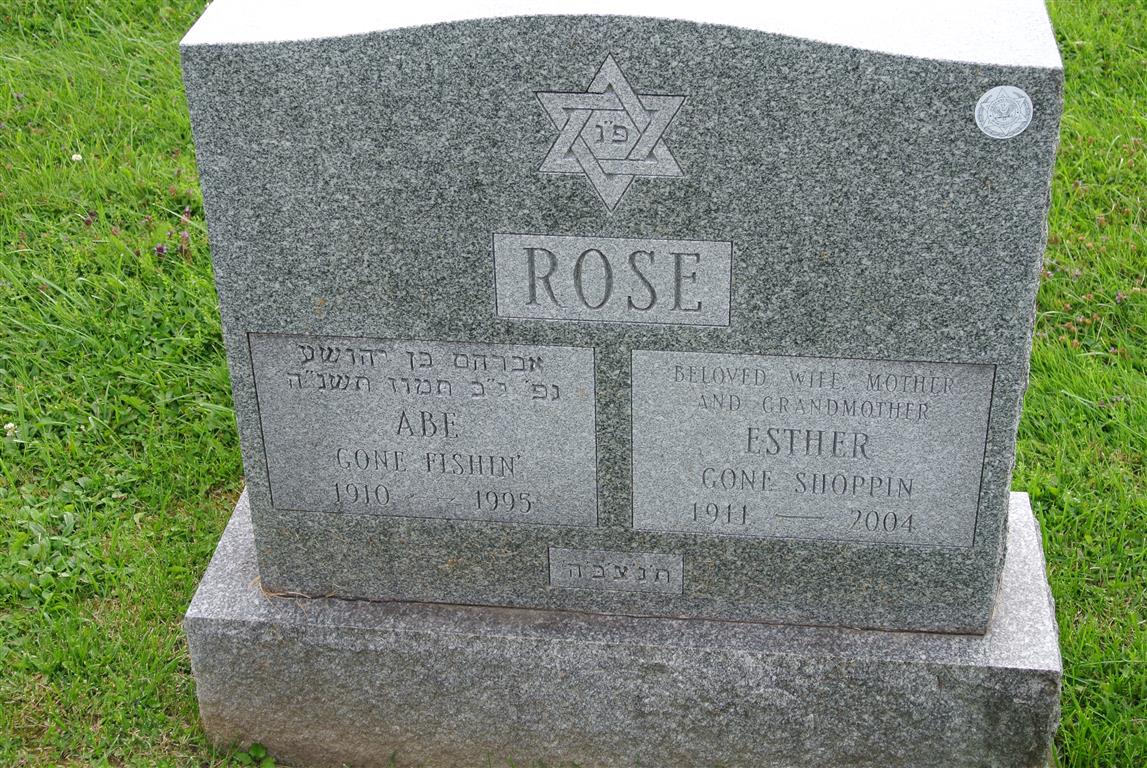 Esther (Fink) RoseApril 18, 2004 Esther Rose (nee Fink) died at the Jewish Health and Rehabilitation Center where she has been a resident for the past nine years. A life resident of Syracuse, Esther was previously of Hidden Valley Apartments. Mrs. Rose was one of the original founders and supporters of the Syracuse Hebrew Academy, which later became The Syracuse Hebrew Day School. She volunteered for many years in the pediatric playroom at Crouse-Irving Memorial Hospital. As a young woman, Esther was an active member of Temple Beth Israel, and was a current member of Congregation Young Israel-Shaarei Torah. She was predeceased by her husband Abe who died in 1995 (they had been married for 64 years), and also a son Charles of Treasure Island, FL, who died in 2001. Survived by her daughters, Georgia Rose (Albert) Pelligrino and Linda Rose (William) Hershkowitz. Mrs. Rose was blessed with nine grandchildren: Kevin and Hollie Young; Kathleen Rose Strader; David, Patricia, and Mark Rose; Jon, Laura and Daniel Hershkowitz; and 14 great-grandchildren. Funeral services will be conducted at 2 p.m. Thursday at Birnbaum Funeral Chapel. Calling hours from 1 to 2 p.m. Thursday at the funeral chapel, 1909 E. Fayette St., Syracuse. Burial in Frumah Packard Cemetery. After the service, friends of the family may call at the home of Linda and Bill Hershkowitz. Contributions: The Syracuse Hebrew Day School. birnbaum funeral service, inc
Published in Syracuse Post Standard on Apr. 21, 2004
Burial Location
B286 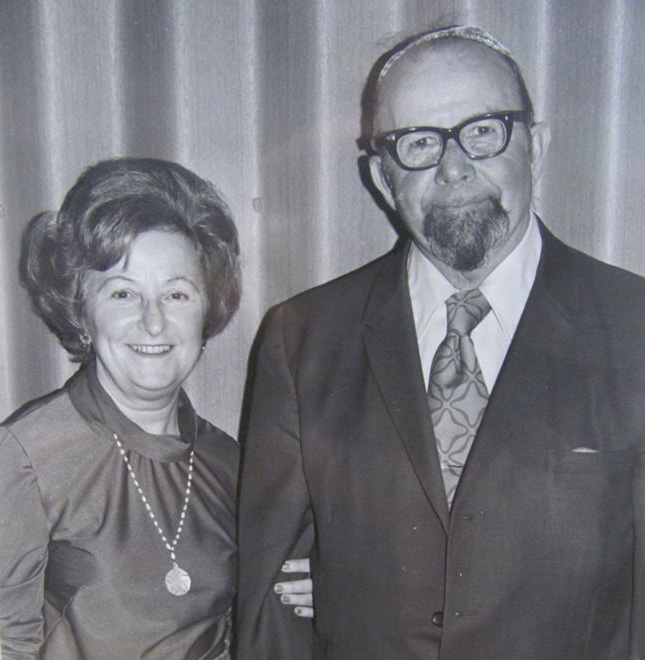