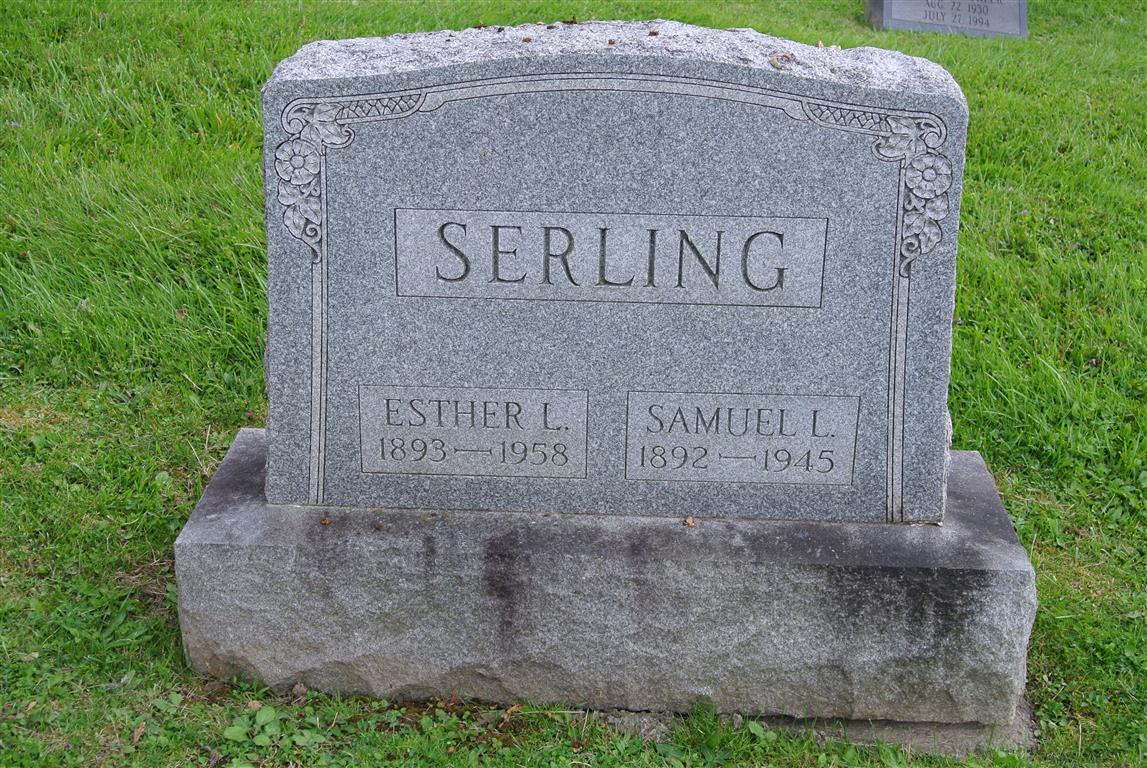 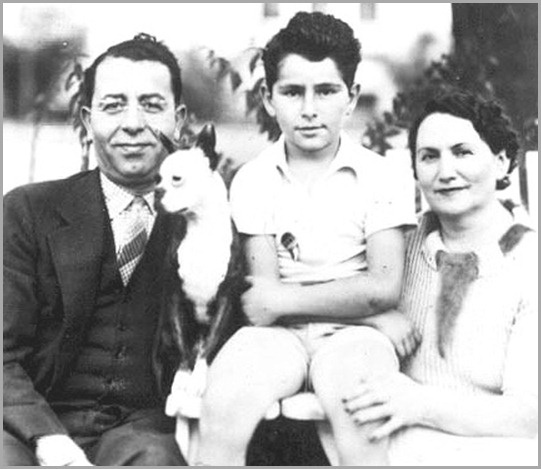 Sam and Esther Serling with their son, Rodman, who grew up to be the actor Rod Serling. 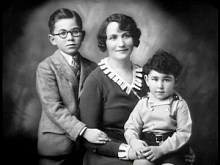 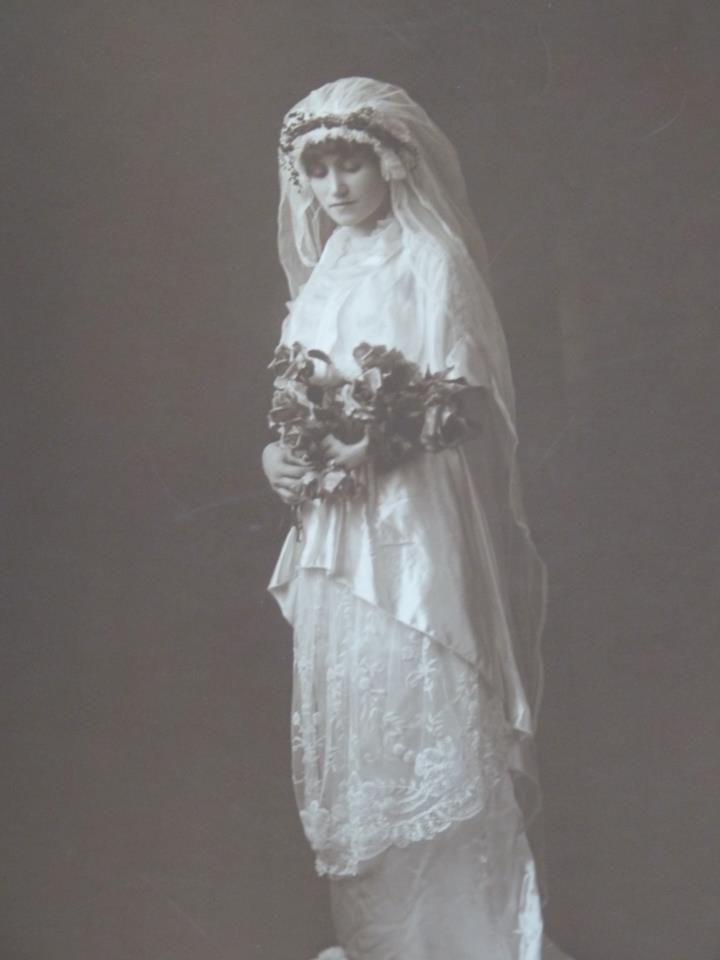