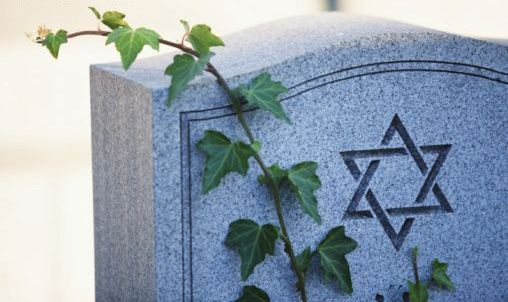 Mrs. Rose Isaacs Meltzer, 90, of 4101 E. Genesee St. died Saturday evening at the Jewish Home of Central New York. A resident of Syracuse for over 60 years, Mrs. Meltzer had been employed at the General Electric Company in the television receiver department until she retired in 1961. A former member of Temple Beth-El, she was a member of the Pioneer Women\\'s Organization and the Auxiliary of the Jewish Home of Central New York. She is survived by one son, Stanley H, Isaacs of Brooklyn; a daughter, Eleanor Slive of Syracuse; a sister, Edith Strassburg of Rochester; four grandchildren and five great-grandchildren. Services will be 2 p.m. Monday at Birnbaum Funeral Chapel with Rabbi David I. Sheinkopf officiating. Burial will be in Beth-El Cemetery. Calling hours will be 1 to 2 p.m. Monday at the funeral chapel, 1909 E. Fayette St. After the funeral friends may call at the home of her daughter, Eleanor Slive, 100 Miles Ave. Contributions may be made to the Foundation of the Jewish of Central New York or the Pioneer Women\\'s Organization in care, of Mrs. Sema Lacher, 322 Albert Road, Syracuse.
Syracuse Herald American, Sunday, May 7, 1989
Burial Location
S826B 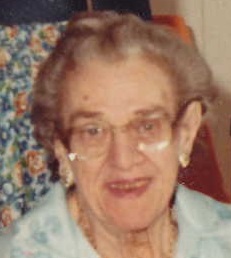