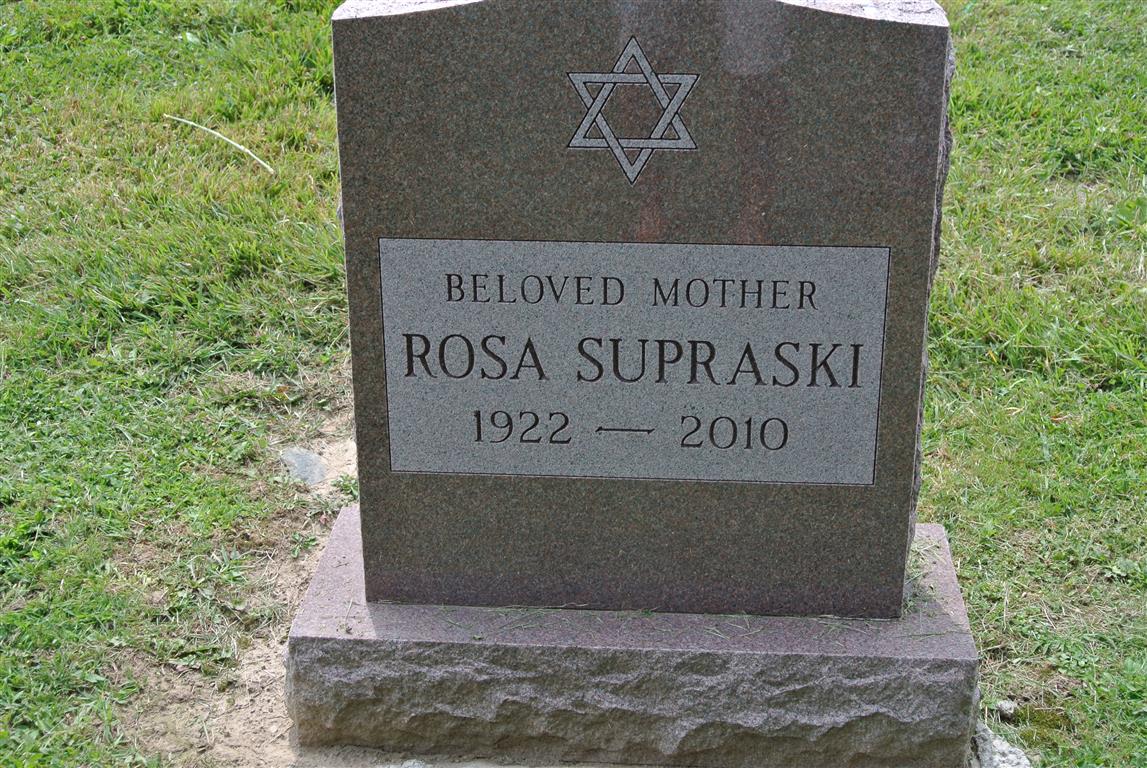 Rosa Supraski, a holocaust survivor, died Sunday November 14, 2010 in North Miami Beach, Florida after a long illness. Born in Poland, she and her family emigrated from Paris, France and settled in Syracuse in 1954. Rosa raised her children, was a working mother and very active in various Jewish womens groups. She was a friend and confidante to many and well-known for her keen sense of humor. In 1977 she moved to Florida. Survived by her sons, Simon (Deborah) Sterns, Louis (Melissa) Supraski and Ben (Jill) Supraski; daughter, Yvette (Hans) Haytsma and many grandchildren. Graveside service and burial was conducted in Frumah Packard Cemetery, Wednesday November 17, 2010. 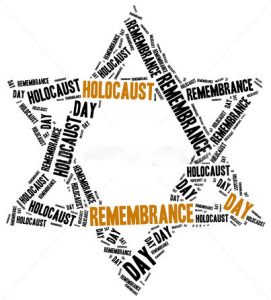