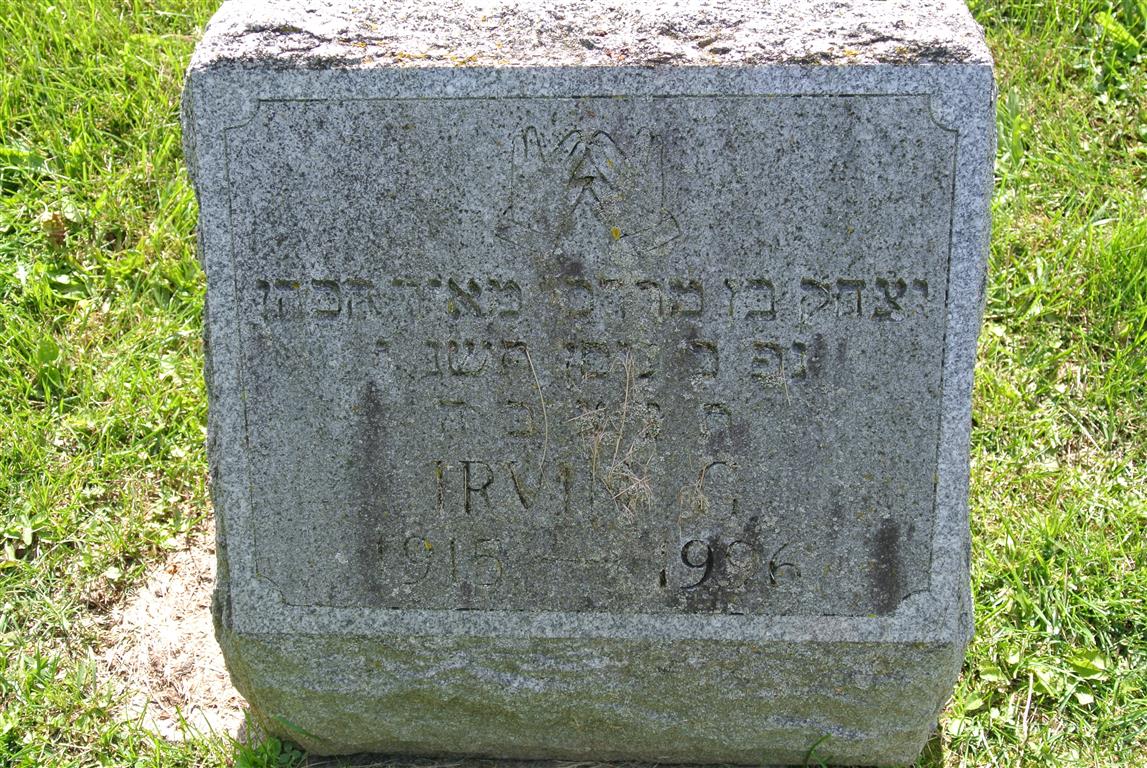 Irvin G. Besdin, 80, of 148 Tejah Ave., died Tuesday at Crouse Irving Memorial Hospital. Mr. Besdin was a life resident of Syracuse. He retired in 1981 as owner of Reliable Loans and Sporting Goods, where he worked for more than 50 years. Mr. Besdin also had worked in sales for GEM Sports at Ra-Lin and Dick\'s Sporting Goods. Mr. Besdin was a member of Temple Beth El and its Brotherhood. He was an Army veteran of World War II, serving from 1941 to 1945 in Europe. Mr. Besdin received two Purple Hearts and a citation for bravery for saving a group of soldiers from enemy fire during a reconnaissance mission. He was a member of Onondaga Post 131, Jewish War Veterans.
Surviving are his wife, Helen; a daughter, Anita Besdin Cooper of Jerusalem; two sisters, Minna Rich of West Orange, N.J., and Irene Kagan of Pittsfield, Mass.; and three grandchildren. Services will be at 11 a.m. Friday at Birnbaum Funeral Chapel, Rabbi Robert Rhodes officiating. Burial will be in Frumah Packard Cemetery.
Burial Location
A403