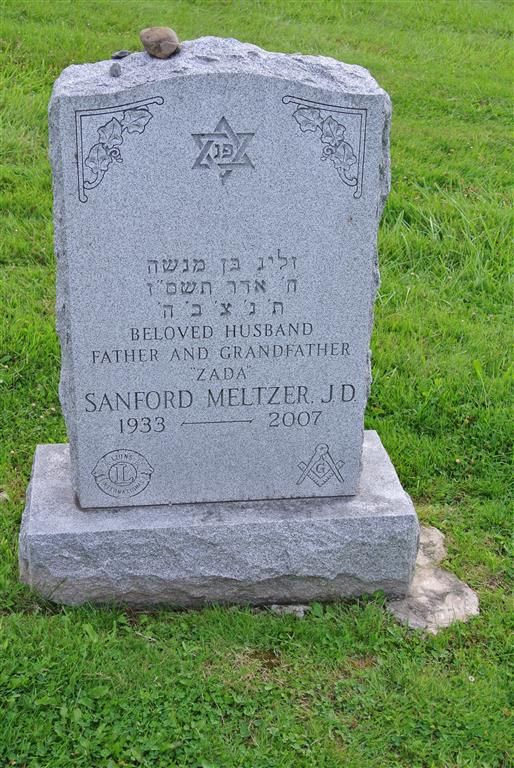 Sanford Meltzer, 73, of DeWitt, died Monday, February 26, 2007, at Menorah Park. A lifelong resident of Syracuse, Mr. Meltzer was a practicing attorney with offices in the Empire Building in Syracuse. He was an active member of Young Israel-Shaarei Torah and served on the board, a 20-year member and district officer of the Syracuse Lions Club, a member and past master of Philo Mt. Sinai Lodge #968, founder and past master of Piety Hill Lodge and past Grand Steward in the Grand Lodge of Masons for the State of New York. Sanford served on the Grand Lodge Endowment Committee and the legal committee for the Tigris Shrine and was a member of the Scottish Rite. While practicing law, he was active in the Onondaga County Bar Association, NY State Bar Association, served as secretary for the Onondaga County Bar Association Judiciary Committee and for more than 30 years was the chairman of the Continuing Legal Education Committee of the Onondaga County Bar Association. He served as council to NY State Assemblyman Kenneth Bartlett. Sanford graduated Syracuse University in 1957 and the Syracuse University College of Law in 1959. He served as an advisor to the Moot Court Competition, was an instructor in trial practice, and established and participated in a mentoring program at the Syracuse University College of Law. Mr. Meltzer is predeceased by his parents, Mose and Gertrude Meltzer; a sister, Harriett Game; and brothers, Irving and Raymond Meltzer. Survived by his wife of 44 years, Elaine Meltzer; daughters, Robin A. (David A. Miller) Meltzer and Marna D. (David S. Freedman) Meltzer; a brother, Albert S. Meltzer; three grandchildren, Julia and Barrie Miller and Evan G. Freedman; and several nieces, nephews and a large extended family. Services will be conducted at 2 p.m. today, Tuesday, February 27, 2007, at the Birnbaum Funeral Chapel, 1909 East Fayette St. Friends may call today from 1 to 2 p.m. at the funeral chapel. Burial will be in Frumah Packard Cemetery. Shivah will be observed at the home of the family. Contributions in lieu of flowers may be made to Young Israel-Shaarei Torah, 4313 E. Genesee St., DeWitt, 13214.
Published in Syracuse Post Standard on February 27, 2007
Burial Location
B541 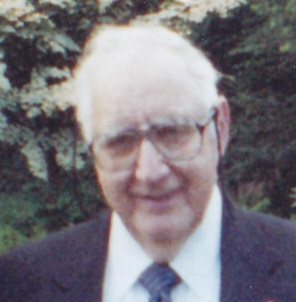