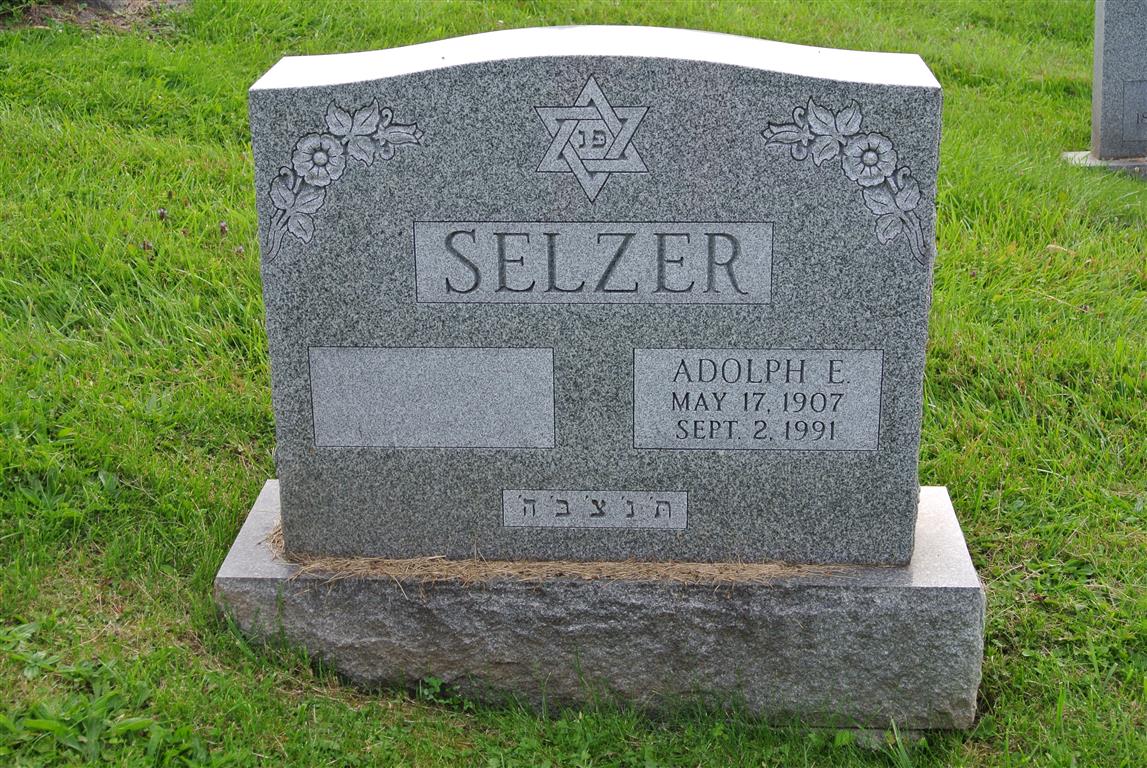 Adolph E. Selzer, an internationally known physicist, died Monday at Lee Memorial Hospital, Fulton. He was 84 and lived at 7797 New Hope W., Liverpool. Mr. Selzer\'s primary research was in quantum mechanics, a physical theory that describes the motion of objects by the principles of quantum theory. His last employment was with the Navy at its underwater sound laboratory in New London, Conn. Before that he was employed many places, among them State University College at Potsdam. Besides working as a physicist, he was a mathematician and electrical engineer. After retiring, he continued his research in quantum mechanics. Mr. Selzer was born in Poland and raised in Vienna, Austria, where he earned his bachelor\\'s degree. In the mid to late 1930s, he emigrated to Palestine, which would later become Israel. He lived there 20 years, working as a chemist in a brewery before coming to the United States 35 years ago. Mr. Selzer earned a master\'s degree in 1960 from Brooklyn Polytechnic Institute. He was listed in "Who\'s Who in the East" in the 1970s and considered among the top 10 physicists in the world. "Mathematics was his life", his stepdaughter, Betty Wiese, said today. Mr. Selzer lived in Liverpool the past six years. He was a member of Congregation Ner Tamid of North Syracuse. Surviving are his wife, Inge of Liverpool; a stepdaughter, Betty Wiese of Liverpool; a sister, Dr. Claire Selzer of New York City; and two grandchildren.
Services were today at Birnbaum Funeral Chapel, 1909 E. Fayette St., Syracuse. Burial was in Frumah Packard Cemetery, Syracuse. Friends may call at the home of Betty Wiese, 7686 Mountain Ash, Liverpool.
Burial Location
B562