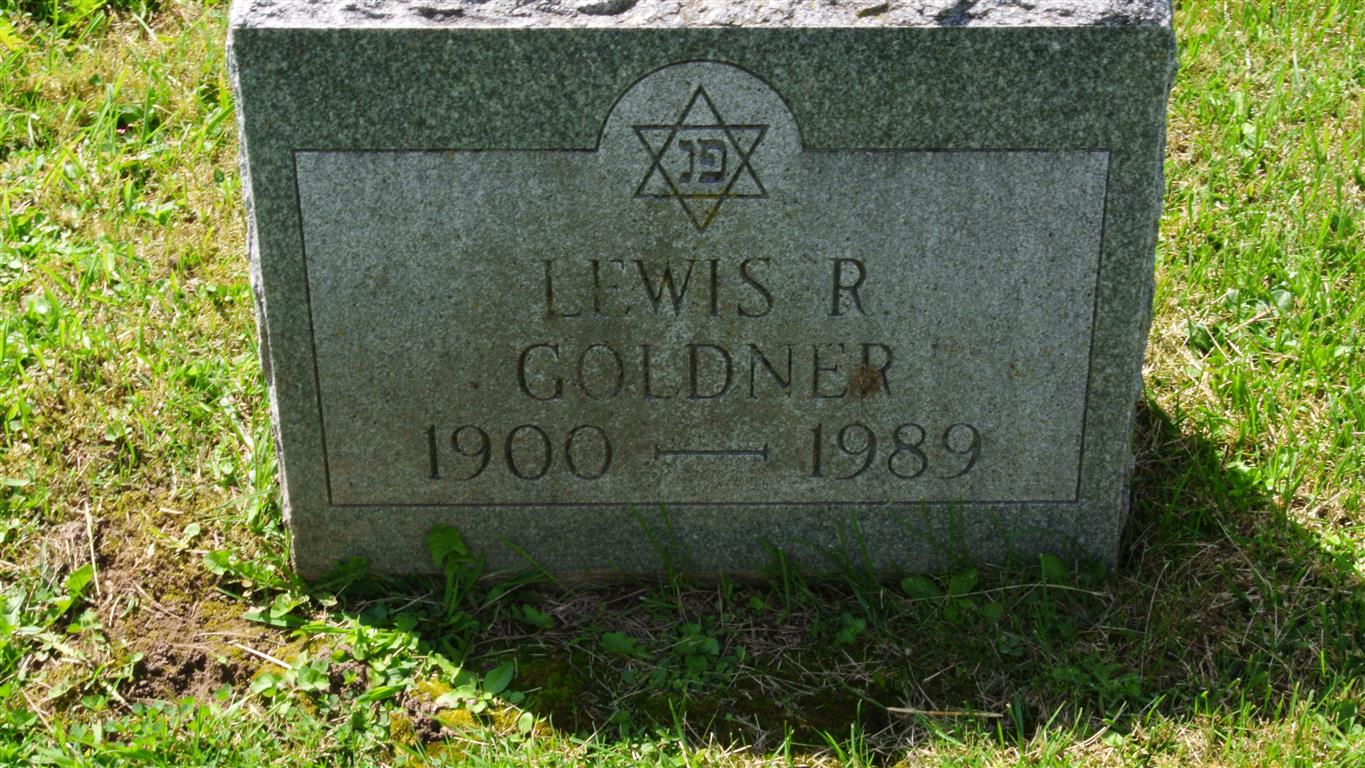 Services for Lewis R. Goldner, 89, a former resident of Syracuse who died Sunday in Cleveland, Ohio, will be at 11 a.m. Wednesday at Birnbaum Funeral Chapel with Rabbi Theodore S. Levy and Cantor Harold Lerner officiating. Burial will be in Frumah Packard Cemetery. Calling hours will be 10 to 11 a.m. Wednesday at the funeral chapel, 1909 E. Fayette St. Mr. Goldner was a life resident of Syracuse until moving to Delray Beach, Fla., in 1973. He had been the owner of the Goldner Pharmacy at 101 Green St. until he retired in 1973. It is the oldest pharmacy in Onondaga County, operating in the same building since its founding in 1864.
Mr. Goldner was a 1920 graduate of the University of Buffalo School of Pharmacy. In 1962 he received the Man of the Year Award of Onondaga Post 131 of Jewish War Veterans. Mr. Goldner was a former member of the Board of Trustees of Temple Adath Yeshurun and a member and past president of the American Jewish Federation. He was a former member of the board of directors of the Jewish Home of Central New York, the United Way and the Onondaga Pharmaceutical Society. He was also a member of Rho Pi Phi pharmaceutical fraternity, the Philo-Mt. Sinai Masonic Lodge, the Central City Consistory and the Tigris Shrine Temple. Surviving are his wife, Mintha, of Delray Beach, Fla.; a son, Henry of DeWitt; a daughter, Faye Betty Rosenberg of Roseland, N.J.; five grandchildren; and five great-grandchildren.
Burial Location
A91