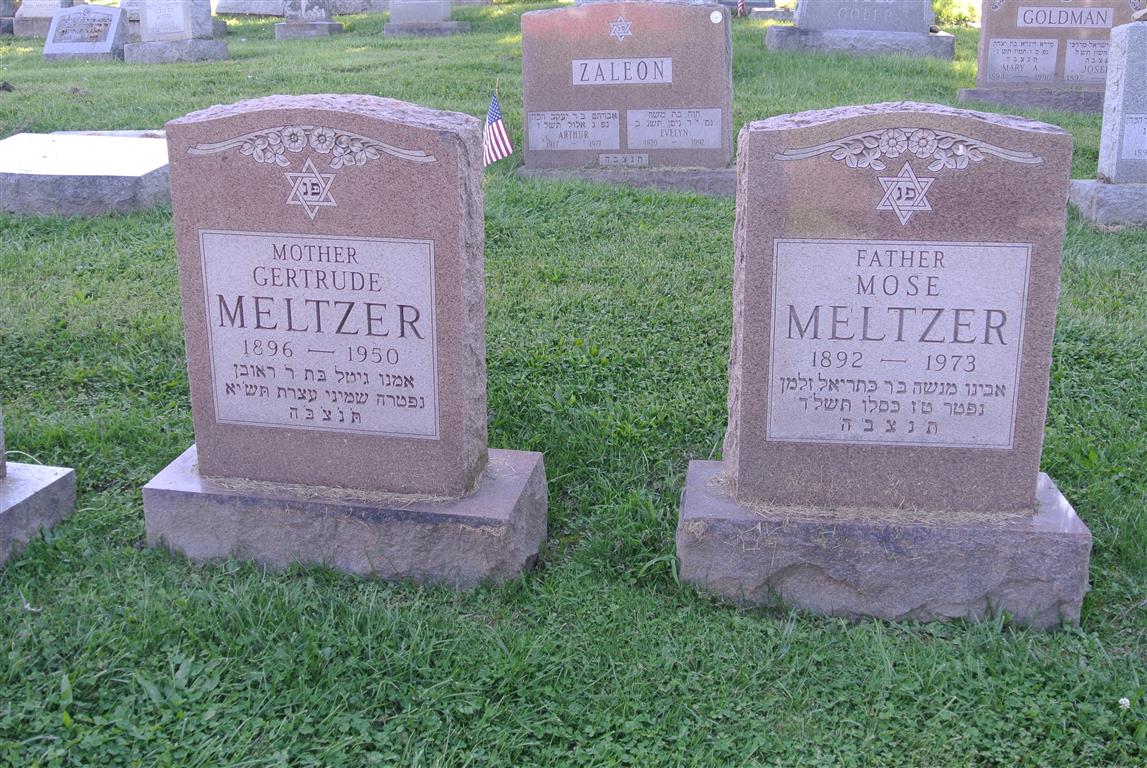 As a teenager, he walked alone, at night, from his home in Kurenitz, Belarus to the port of Hamburg, Germany, sleeping in haystacks along the way to evade Tsarists soldiers, to immigrate to America. His strength and courage in undertaking such a journey is to be admired. Mose Meltzer managed the Workmens Circle Purity Cooperative Bakery. His son has fond memories of visiting him at work. Mose Meltzers first wife and the mother of all his children, was Getrude Hodes Meltzer. She died in 1950. Mose later married Rose Saltzman Isaacs in 1962. 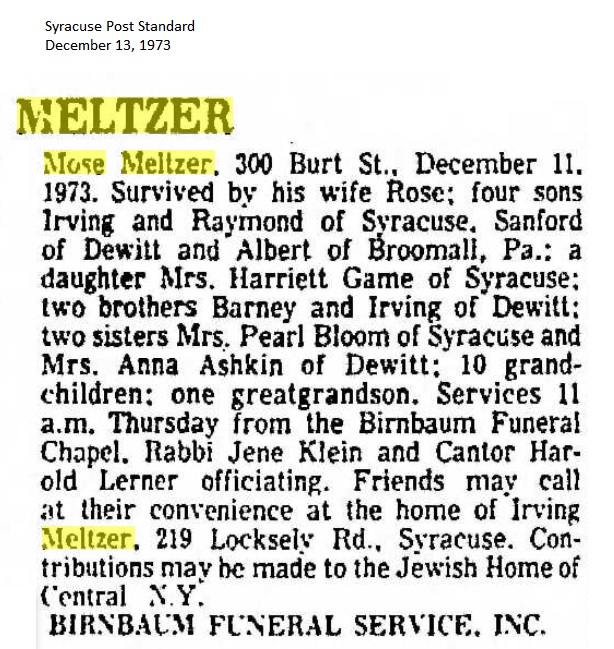 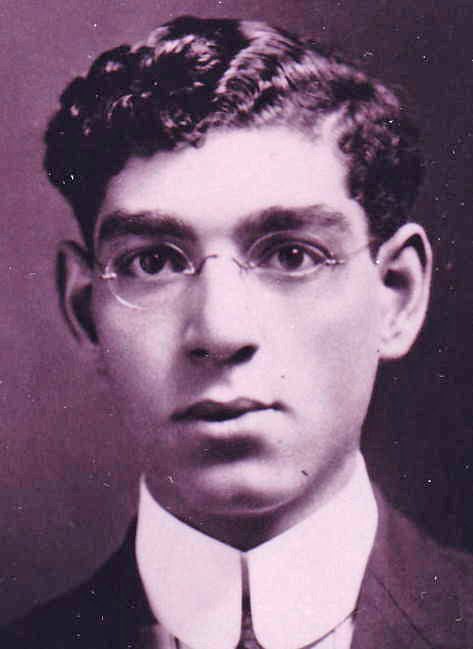